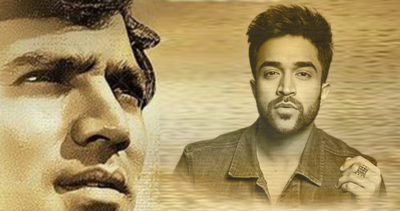 A musical tribute to Rajesh Khanna as part of the UK Asian Film Festival.

Introduced by the late actor’s sister, the concert features the work of UK-based performers who are celebrating the marking 50 years of Rajesh Khanna’s entry into Indian cinema.

Making his debut with the 1966 release Aakhri Khat, Khanna went on to appear in 180 films. The actor starred in a string of 16 consecutive hit films between 1969 and 1971.

The event features vocals from Entertainer Of The Year, 2013 Navin Kundra and Ambika Jois, who recently provided vocals on Channel 4’s Indian Summer, and the 515 Musicians